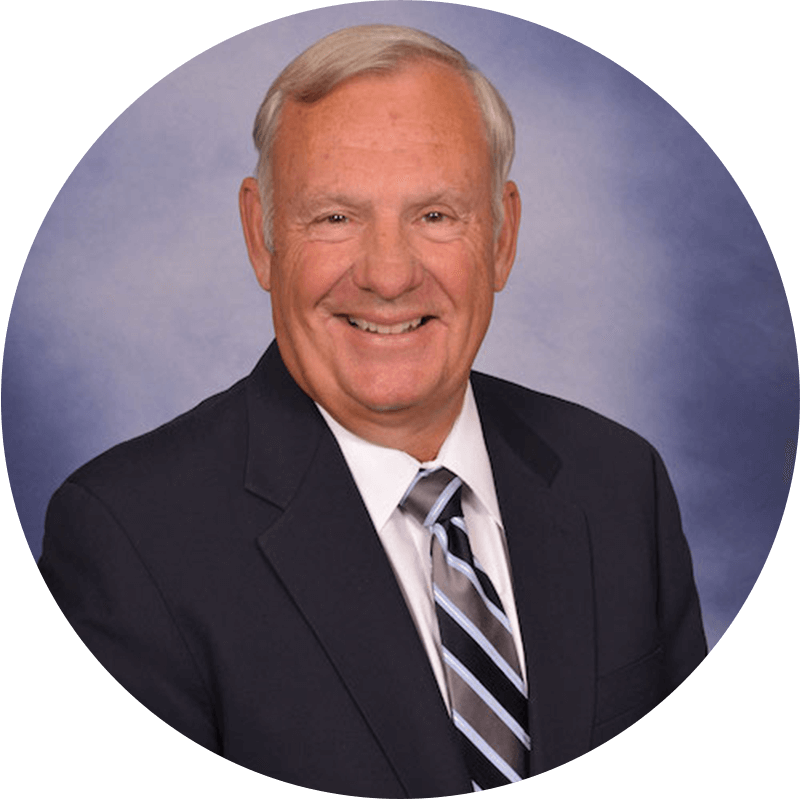 Prior to his current efforts in the private sector, he served as the Coordinator for Counterterrorism for The Department of State, charged with coordinating and supporting the development and implementation of U.S. Government policies and programs aimed at countering terrorism overseas. As the principal advisor to the Secretary of State on international counterterrorism matters, he was responsible for leading and developing coordinated strategies to defeat terrorists abroad and in securing the cooperation of international partners to that end.

During the latter phase of his military career and particularly in the CSO, Ambassador Dailey’s professional focus was not only on the military aspect of counterterrorism operations, but also on the need to deal with complex terrorist threats using all appropriate instruments of national power. Under his leadership, the CSO promoted interagency collaboration and built closer partnerships between military personnel and the members of other U.S. Government departments and agencies involved in global counterterrorism activities.

Ambassador Dailey received his Bachelor of Science degree in Engineering from the United States Military Academy at West Point in 1971. Subsequently, he earned a Master’s degree in Public Administration from Shippensburg University in 1994. In 2010 he was inducted into the US Army Aviation Hall of Fame.