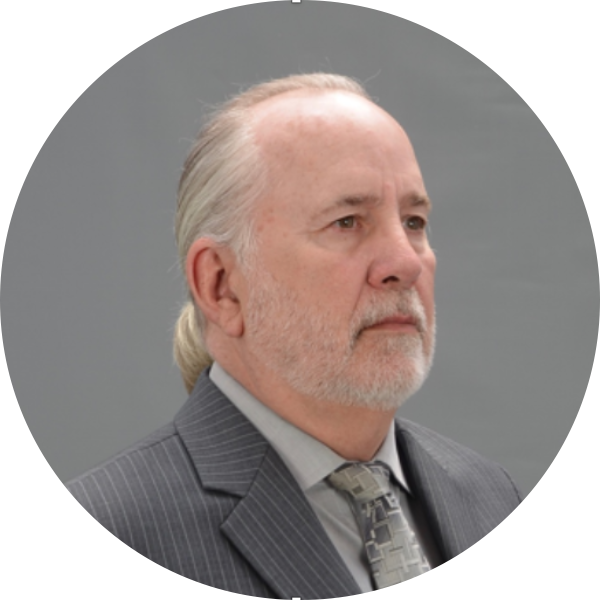 He currently serves on a number of corporate boards and provides management/leadership coaching/mentoring to the leadership teams of large corporations.  He also engages on risk, security and cyber threats for senior corporate executives.  He is a technical and leadership advisor to Los Alamos National Laboratory, and is a Partner with Wychwood Partners, an international risk advisory company and is a senior risk advisor to the world’s largest law firm.  In addition, he provides leadership and tradecraft training to select units of US Special Operations Command.  He is a frequent public speaker on international developments and national security issues.  He is a contributor to The Cipher Brief and repeat speaker at Chatham House in London.  He was recently inducted as a senior member of the Honorary Advisory Board for the International Spy Museum and serves on the Board of Advisors to Spycraft Entertainment, an innovative start-up connecting the Intelligence Community to the entertainment industry.

Doug’s government post-government service reflects a deep understanding/experience with risk and threat identification as well as working within the U.S. Government and with U.S. and foreign clients to develop and implement risk mitigation strategies and programs.  During his nearly thirty years of service in CIA’s Clandestine Service, he had the privilege of leading several of the Agency’s most important components at CIA Headquarters and in the field.  In the course of multiple field assignments, Doug served four times as a Chief of Station, including a tour as a Chief of Station in Baghdad which was then the largest field station in the Agency’s history.  He was also the CIA’s Chief of Operational Training and ran one of CIA’s largest covert action programs.

Doug has extensive senior leadership experience in integrating Intelligence Community components, from his service as a senior leader in two of CIA’s largest multi-agency centers, the Counterterrorism Center and the Cyber Intelligence Center.  In addition to assignments in Europe, the Balkans, the Middle East, South Asia and East Asia, he has served multiple tours of duty in Afghanistan and Iraq.  Prior to joining CIA, Doug spent a 20-year career in the U.S. Army (the last 5 of those years on loan to CIA).  During his career he also served as an Associate Professor of Physics at his Alma Mater, the United States Military Academy (USMA).

In addition to receiving a BS from USMA, Doug also received an MS in Physics from Dartmouth College and an MS in Engineering from Dartmouth’s Thayer School of Engineering and did a post-graduate research fellowship at Los Alamos National Laboratory.

He is married to Cynthia C. Wise a former FBI Special Agent and has three sons and is the recipient of the prestigious CIA Distinguished Career Intelligence Medal.