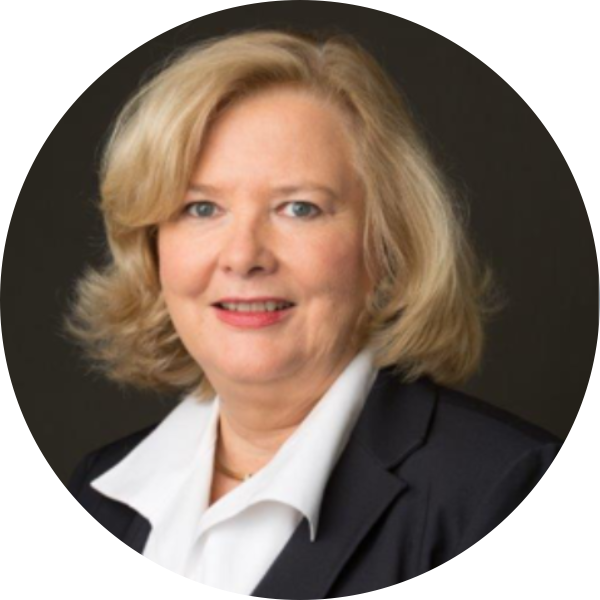 Joanne retired from the Central Intelligence Agency (CIA) after a distinguished career as a Senior Executive in 2006.  From 2001 until 2006, she served as Deputy Director of the National Geospatial-Intelligence Agency (NGA).  In addition to effectively managing day-to-day activities in the midst of a national crisis, she was responsible for the development, acquisition and operation of mission critical systems.   Previously she was the Deputy Director for Science and Technology at the CIA.  As the senior technical advisor to the Director of Central Intelligence she managed the research, development, deployment and operation of technical intelligence programs of national importance. During this timeframe, Joanne played a significant role in the creation of In-Q-Tel, the CIA’s non-profit venture capital firm designed to allow the CIA to compete with the commercial marketplace with speed and agility.

Upon her retirement, Joanne joined BAE Systems as the Vice President, Deputy General Manager of Network Systems where she was responsible for operations and identifying strategic opportunities for new mission focus within the Intelligence Community.  Subsequently, she joined High Performance Technologies, Inc., as Chief Operating Officer.  Her leadership responsibilities included the management and operational oversight of the firm specializing in computational science, enterprise technology and planning, and secure software development.  She then joined L-1 Identity Solutions as the Senior Vice President for Washington Operations, the leader in planning, developing and executing the Federal market strategy.