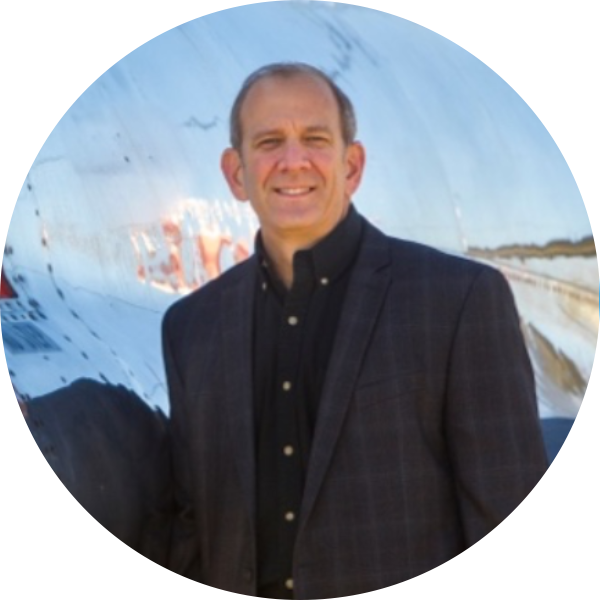 Creig Rice serves as the Vice President of Corporate Development & Director of Operations for Bode Aviation, Inc.  He had a distinguished 27- year career in the United States Air Force with a broad range of assignments holding several key leadership and senior command positions, performing operational missions on all seven continents.

He was a fully qualified F-16 Instructor and Evaluator Pilot for all phases of operational F-16 flying to include basic instruments, air-to-air employment, air-to-surface employment, Close Air Support, and night/NVG ops.  Mr. Rice was a key Military Advisor to the Chairman of the Joint Chiefs on Aviation Security Policy, worked with the FAA, DOJ, DOS, DHS and White House staff to form policy on post 9/11 policy.  When he was the Vice Commander of the NATO Air Training Command, Afghanistan, he stood up Flight Training Academy for young Afghan Officers going to pilot training, focused on English language skills, basic aviation knowledge, and professionalism.

He also served as the lead Safety Officer for the Air Force’s Training Command, ensuring a force of over 100 mishap investigators and safety professionals were conducting mishap programs and investigations in accordance with established standard.

After leaving the Air Force he played a key role in launching Textron AirLand’s Scorpion Jet project, bringing an innovative aircraft from clean-sheet design to first flight in less than 2 years.  In 2013 he served as the program manager and lead pilot for integrating a Navy Research Lab Foliage Penetration Radar into a PC-12 then flying it to Papua New Guinea and searching for WWII crash sites in the dense jungle for PACOM and the Joint POW/MIA Accounting Command.  Before joining Bode, he ran an innovative flight school at Redbird Skyport that leveraged the use of simulator training in all aspects of Private, Commercial and Instrument training for general aviation pilots.  In addition to his for-profit work, he has served on the Board of Directors for a Non-Profit private school and has experience working as a member of a volunteer Non-Profit organization,

He is an active pilot with over 5000 hours in the F-16, T-38, Mi-17, PC-12, and several other aircraft and holds Airline Transport Pilot certificates as well as a Commercial/Instrument helicopter certificate.  Creig earned a Bachelor of Science in Engineering Science from Arizona State University, an MBA from Embry Riddle Aeronautical University and a Master of Strategic Studies from the US Air War College.