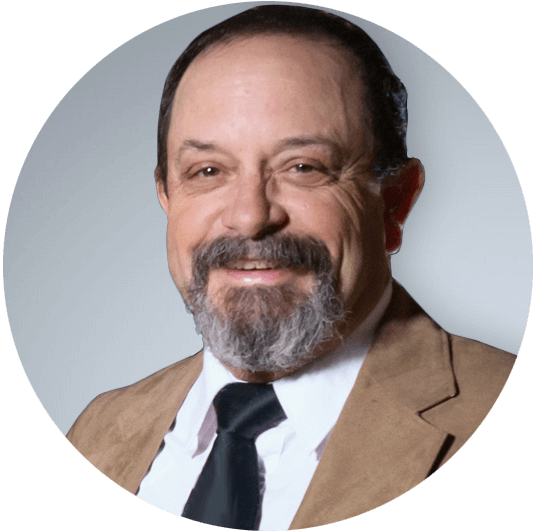 Kevin Fredekind is the Vice President and General Manager of Special Projects.  In addition to coordinating all aspects of Bode Aviation, Mr. Fredekind synchronizes all logistical support to military training operations and leads company programs in response to regulatory and environmental requirements such as ITAR. He coordinates, schedules and maintains the Bode Aviation Operations Control Office.

He graduated from the New Mexico State Police Academy and the Albuquerque Police Academy as well as the Spartan School of Aeronautics.  He holds FAA certifications as an Airframe & Powerplant Mechanic (A&P) Inspection Authorization (IA), and a Private Pilot Single Engine Land.  He is a certified Police and NRA firearms instructor and has taught numerous clients a broad range of weapons courses.  He has served on Dignitary Protection details with the Tactical Section protecting various State and Federal dignitaries up to and including the President of the United States.

He is active in the local community and has served as a Senior Counselor for the American Legion New Mexico Boys’ State summertime program for the last 24 years.